A recent column addressed what many of us would call “senior moments” — which is really normal forgetfulness — and how it differs from dementia, of which Alzheimer’s disease is the most common form. I had also addressed the differences between normal aging and dementia in an even more recent column, in further focusing on this terrible disease. Today, I’ll provide proven early indicators or warning signs of Alzheimer’s disease as defined by the Alzheimer’s Association (www.alz.org) and the Alzheimer’s Foundation of America (www.alzfdn.org).

Before a diagnosis of Alzheimer’s disease is made, people often notice early indicators — either about themselves or a loved one — that may be an indication of potential Alzheimer’s disease. You should be aware of the 10 classic warning signs first identified by the Alzheimer’s Association and subsequently verified in clinical studies. If you observe several of these early indicators in either yourself or a loved one, be sure to tell your doctor.

As many readers of this column already know, I was the 14-year 24/7 family caregiver for my wife of 57 years, Carol, who battled the ravages of Alzheimer’s before she passed away in June 2008. I can personally attest to the validity of these early indicators from the first time she got lost until her death — they are, indeed, “warning signs.” Here they are:

The bottom line — have you noticed any of these “early indicators” or “warning signs” in a loved one? If so, click on the Alzheimer’s Association website (http://www.alz.org/national/documents/checklist_10signs.pdf) for their official “Know the 10 Signs” list. I have taken the liberty of modifying these, based upon my personal experience, in this column. If you have any questions about any of these early warning signs, the Alzheimer’s Association recommends consulting your loved one’s doctor. Early detection does matter, as early diagnosis provides the best opportunities for treatment, support, and future planning.

Please e-mail me at ASKBill@caregivershome.com with your comments and/or reactions. I will include them in a future column with your permission. Please provide your full name and address. In the column, I will only use your first name and the initial of your last name as well as your city and state. Thank you.

“Not to feel one’s misfortunes is not human —
not to bear them is not manly.”

Bill Andrew identifies himself as a former “nutritionally-empowered Alzheimer’s caregiver” who attributes the slow-down in the progression of the Alzheimer’s Disease in his wife, Carol – and the growth of his own personal emotional, mental, physical, and spiritual capability and strength to provide quality 24/7 care for her in their own home – to the targeted nutritional supplements they both took on a daily basis. Carol went to her Heavenly reward on June 9, 2008 – Bill continues on to advocate for family caregivers. Contact Bill with your caregiving questions and comments via email at ASKBill@caregivershome.com. 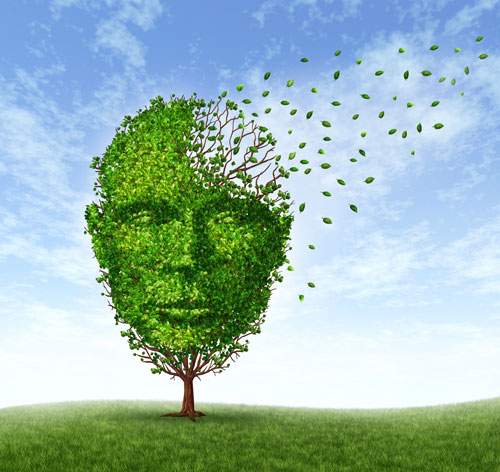